The beginning of Aviation Without Borders

In 1968, travelling Air France pilots and mechanics were moved by the conflict in Biafra and decided to participate in a rescue operation via aerial bridge (transport of provisions, medicineand famine victims). Between 1967 and 1970, Biafra was a secessionist state of Nigeria. The war of Independence of Biafra caused millions of deaths mostly because of the famine.

The aerial Bridge marked the beginning of awareness of the role of aviation in humanitarian operations.

The creation of Aviation Without Borders (WFB) (founded in 1980) has its origins in the conflict in Biafra. Doctors without borders (Médecins Sans Frontières) (founded in 1971), also stems from this conflict.

The birth of the French section of Aviation without borders motivated by the pilots of Air France.

The aim of the association is to place people and means of the aeronautical world at the disposal or service of any organisation, person or government who requests it for humanitarian reasons, like the transport of medication, provisions or medical personnel to the heart of regions in need. 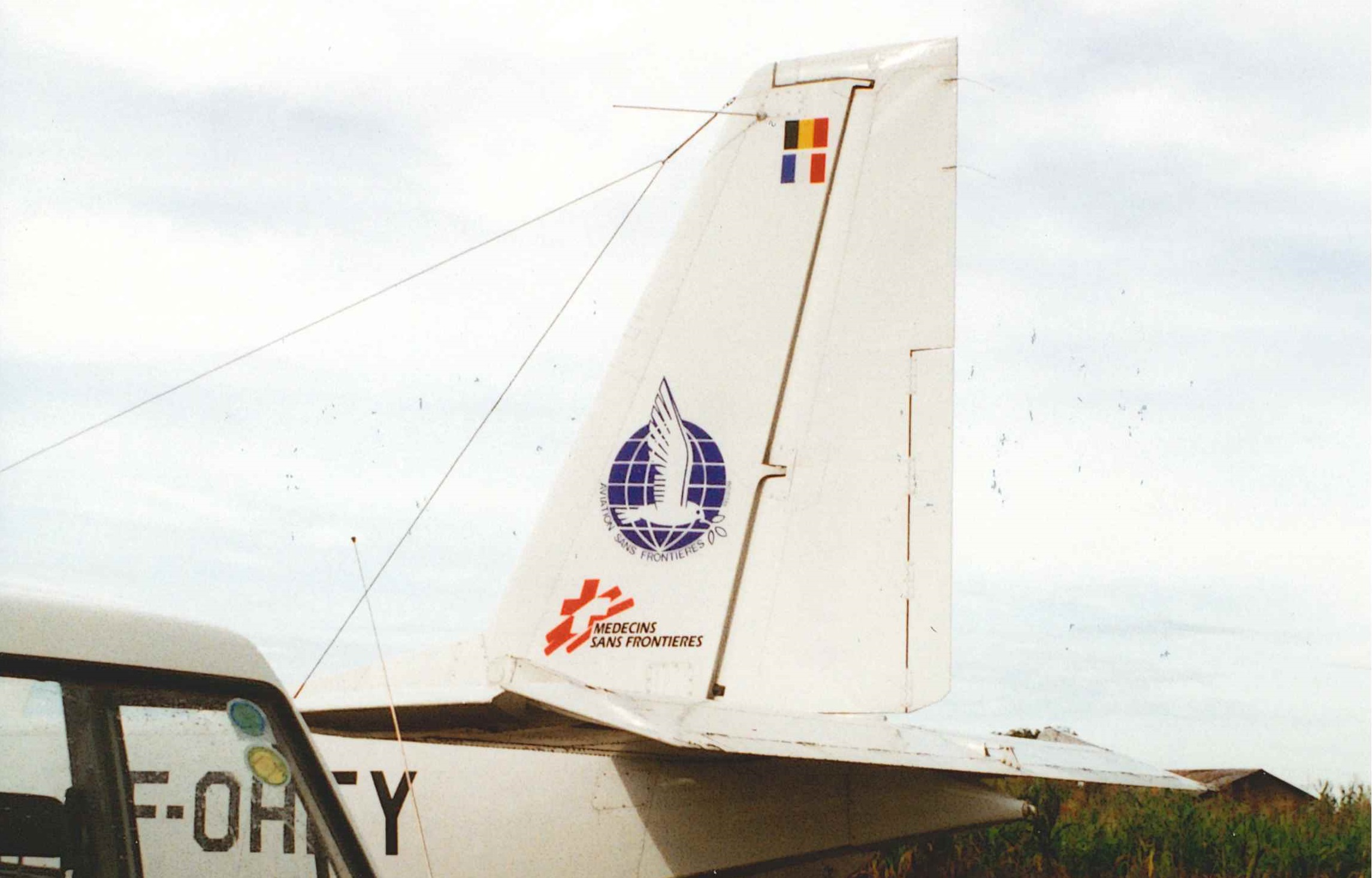 The 1980s will be marked by the work of Aviation without Borders with Doctors without Borders (MSF), Save the Children, and other ONGs for their humanitarian aviation missions (transport of humanitarian personnel and medications) and repair of landing strips, mainly in African countries affected by armed conflict: Mali, Ethiopia, Chad, Sudan, Mozambique. 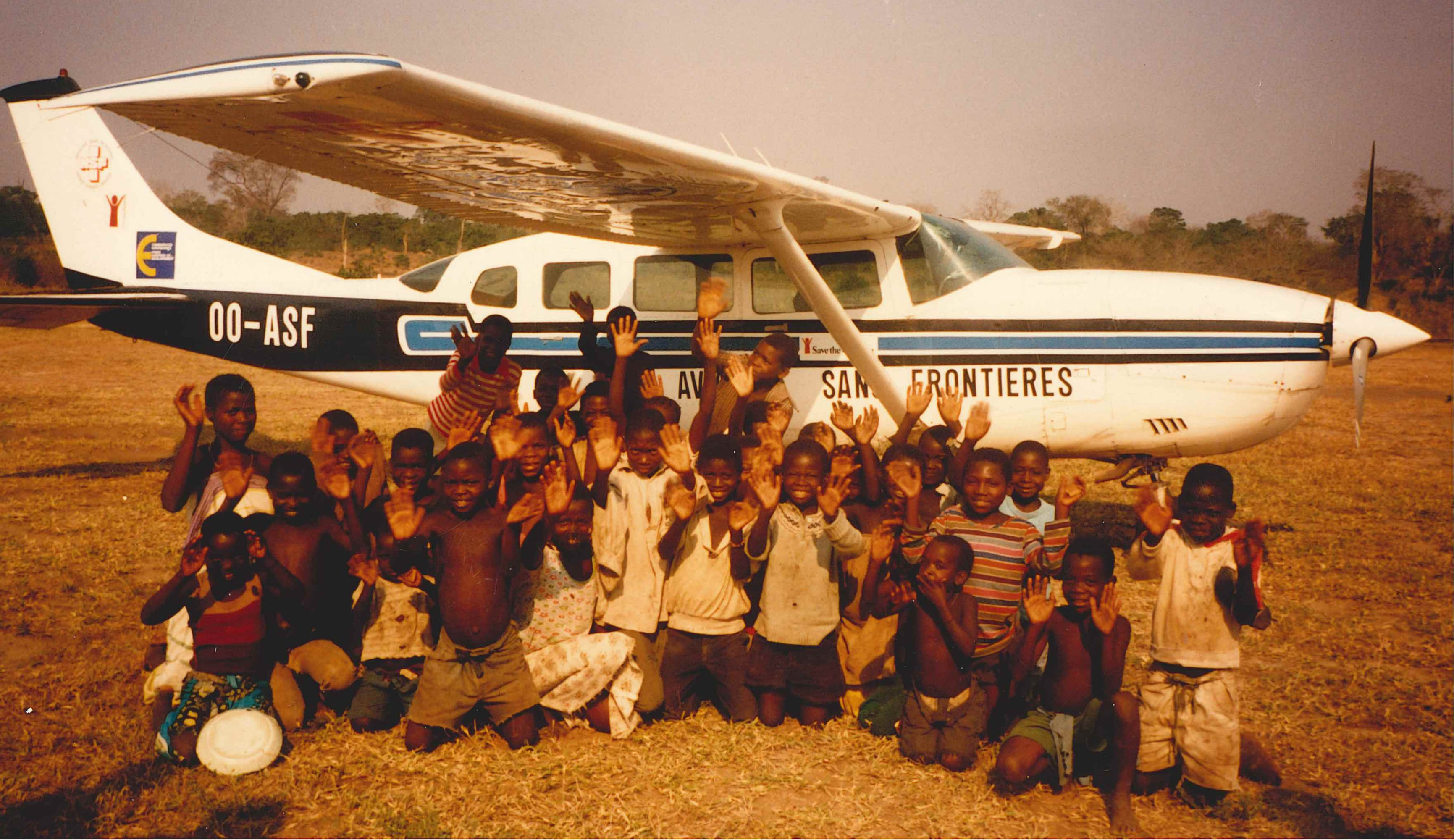 The 1980s of Aviation without Borders will also be marked by the aerial ambulance project in Ecuador. 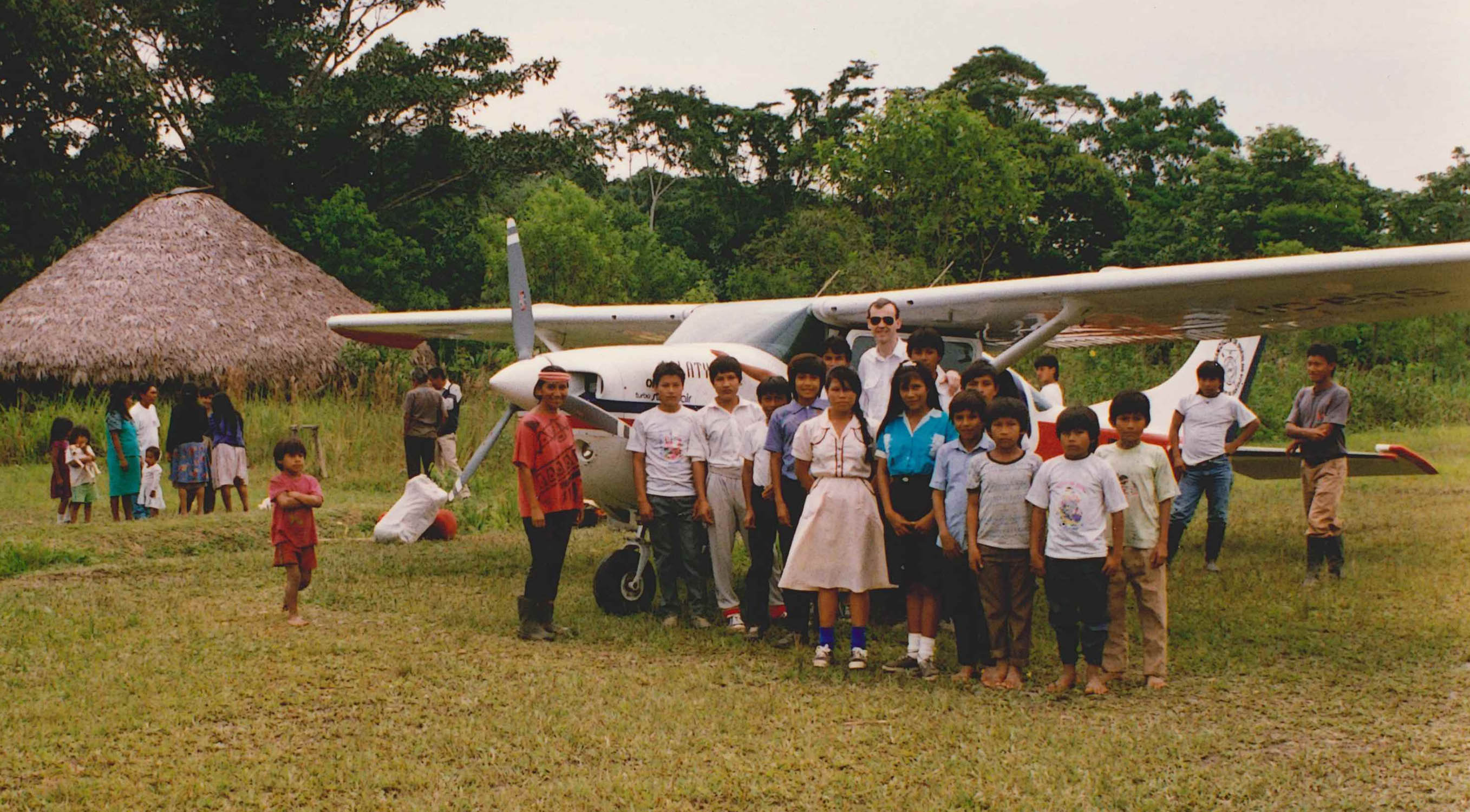 Working in partnership with Doctors without Borders (MSF), Merlin, Medair et other NGOs as well as the International Committee of the Red Cross (CICR) and  UNICEF, for aviation humanitarian missions (transport of humanitarian personnel and medication) and repair of landing strips, especially in countries affected by armed conflict: Zaire, Rwanda, Burundi, Tanzania, Sierra Leone. 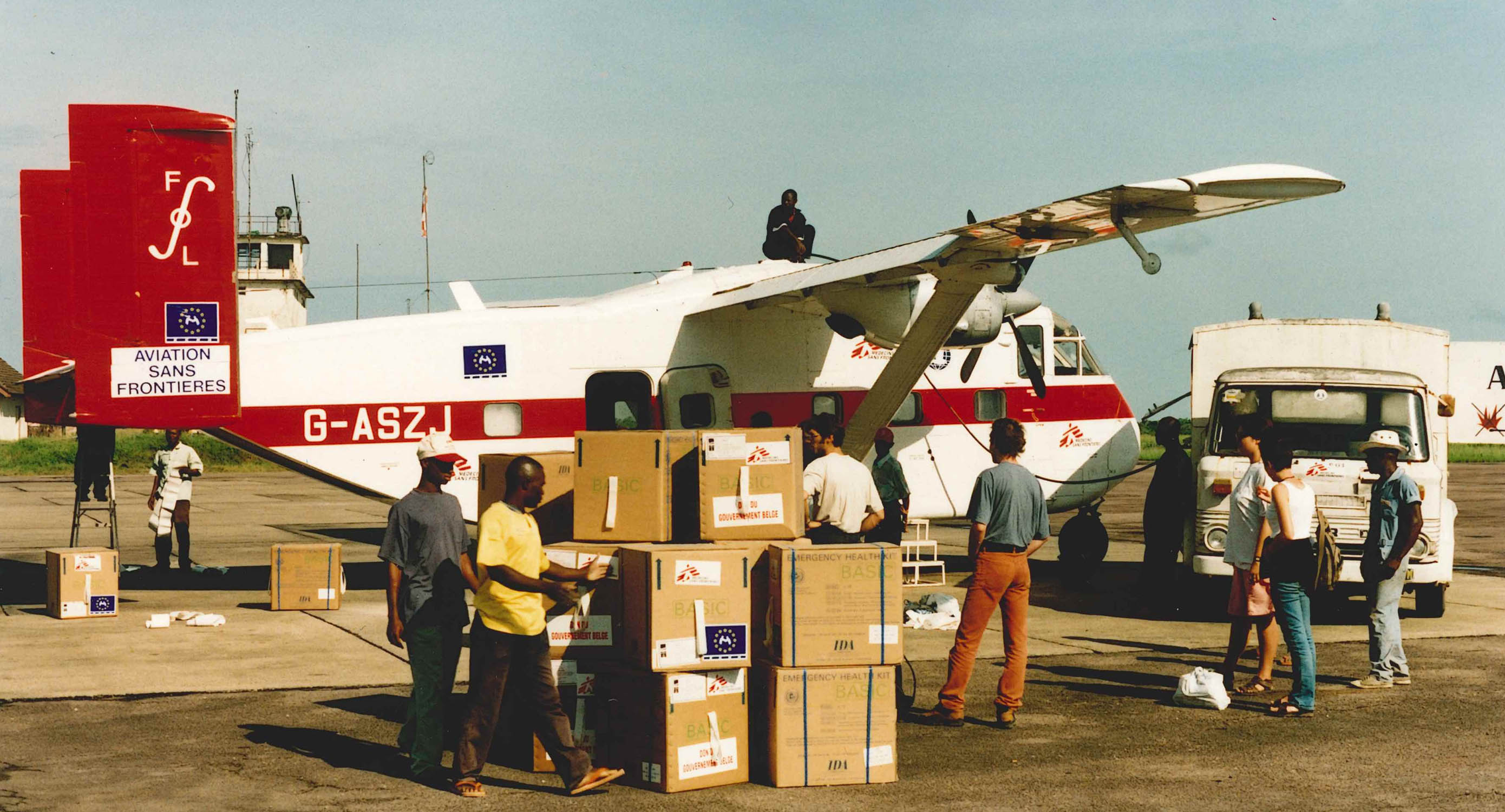 Programme for the accompaniment of children 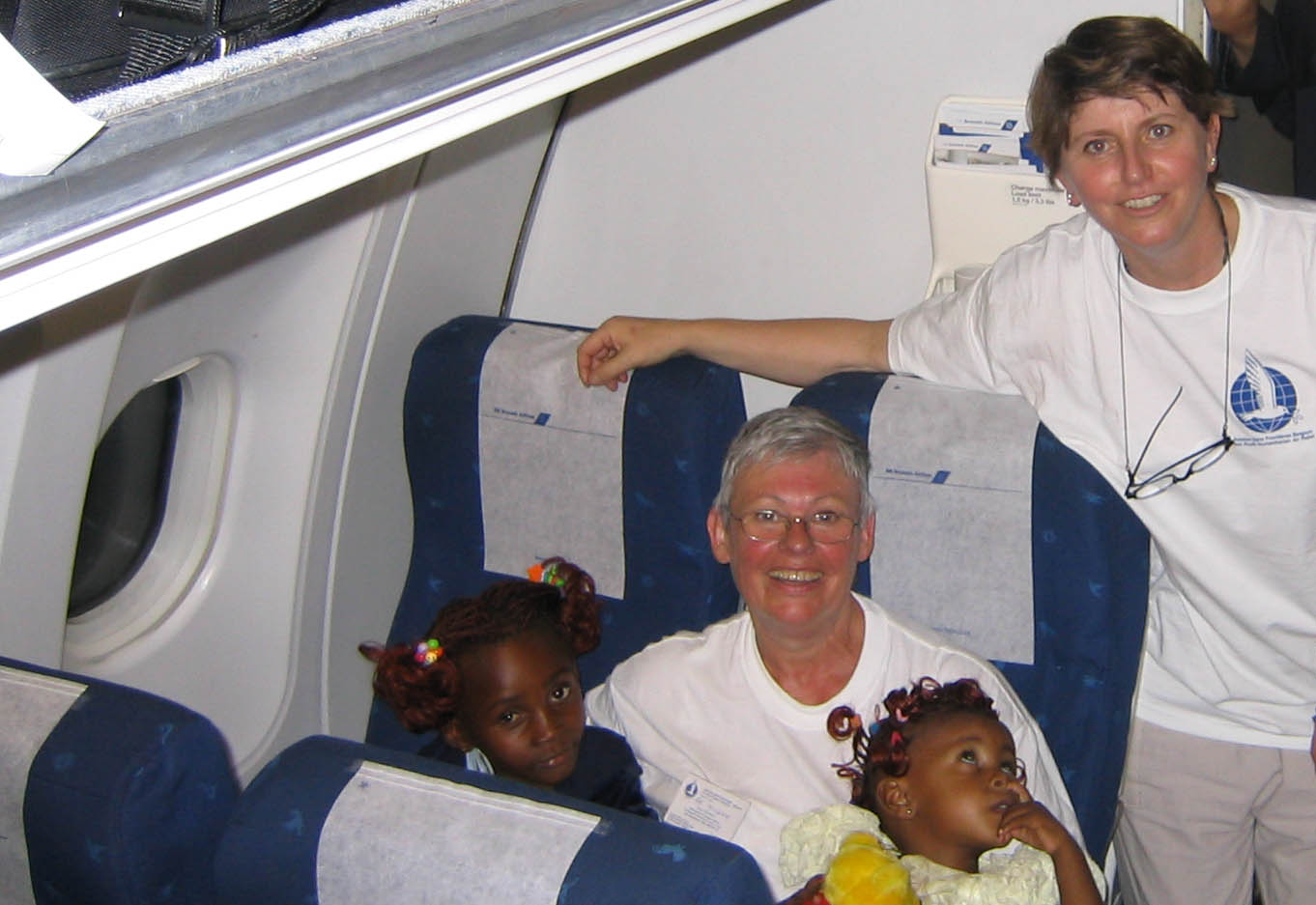 Partnerships with Doctors without Borders (MSF), Merlin, Medair et other NGOs like the International Committee of the Red Cross (CICR) and UNICEF, for humanitarian aviation missions (transport of humanitarian personnel, provisions and medication), mostly in countries affected by armed conflict: The Democratic Republic of the Congo, Somalia, Kenya, Chad, Mali.

Accompaniment of refugees in partnership with the International Organisation for Migrations (OIM), in charge of reinstalling refugees in countries welcoming them. This organisation works in close collaboration with the United Nations High Commissioner for Refugees (UNHCR) and numerous other NGOs. 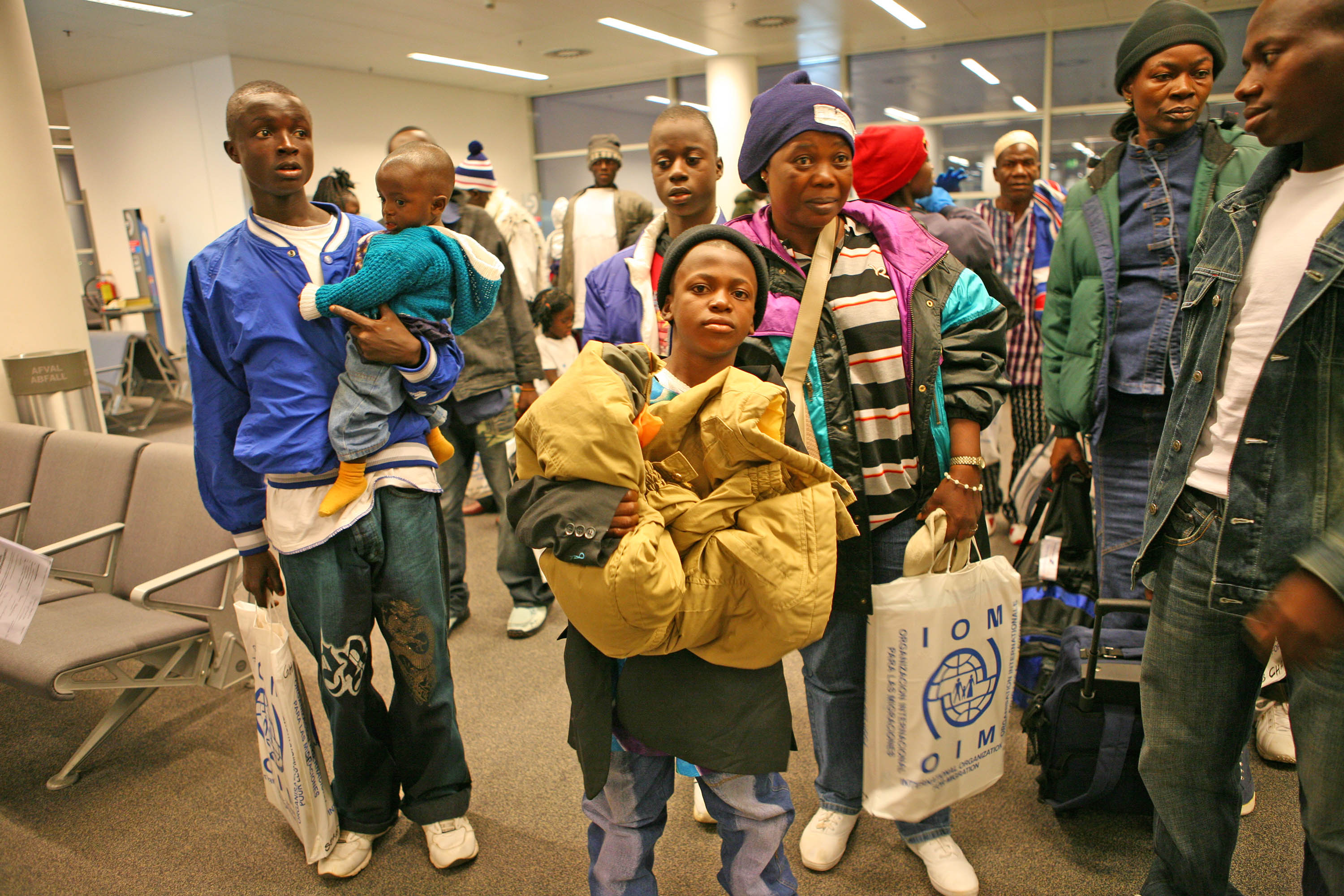 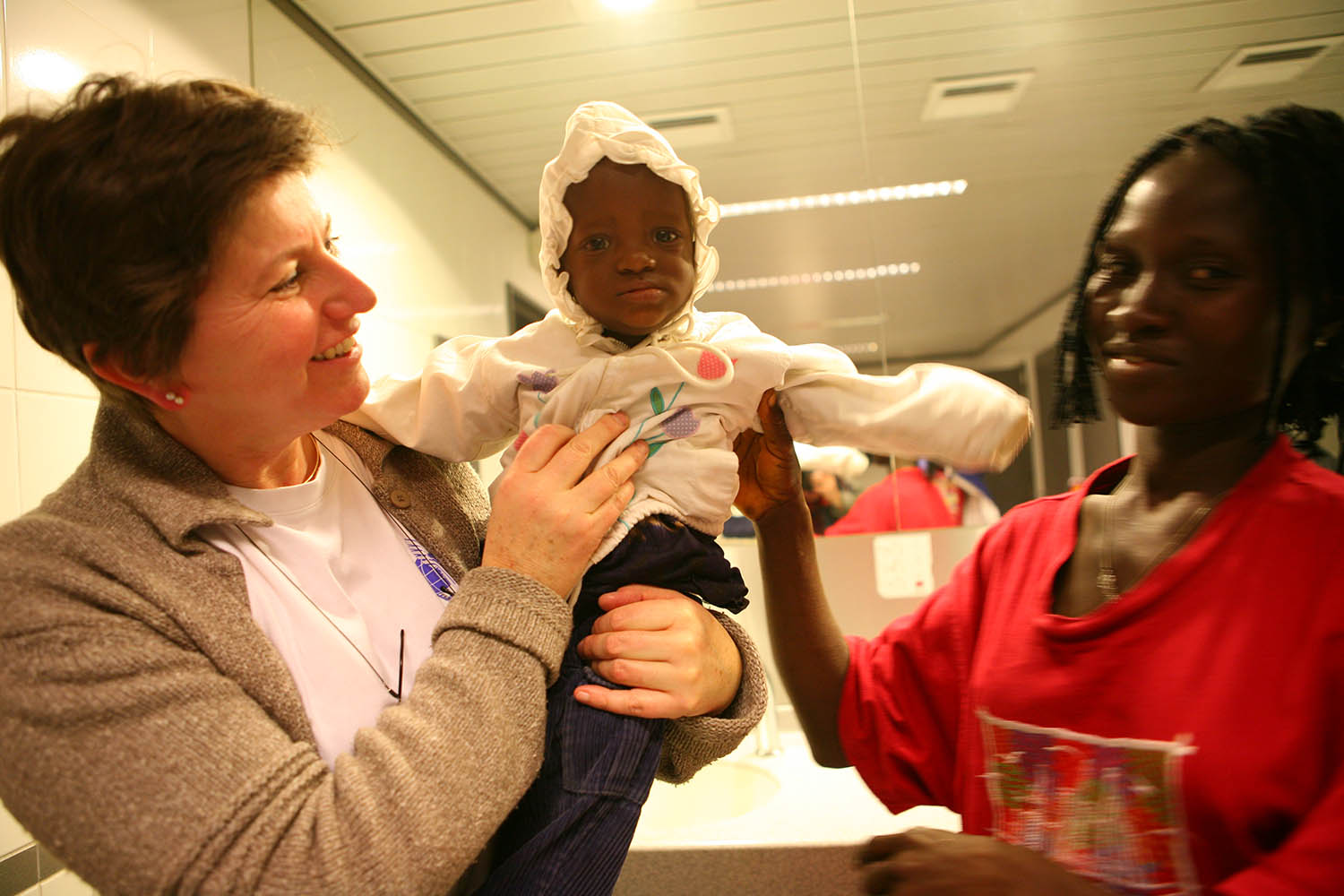 In 2008-2009, at the request of WWF Madagascar, Aviation Without Borders Belgium, developed a simple, precise and inexpensive methodology to combat deforestation, with the aid of oblique aerial photography. 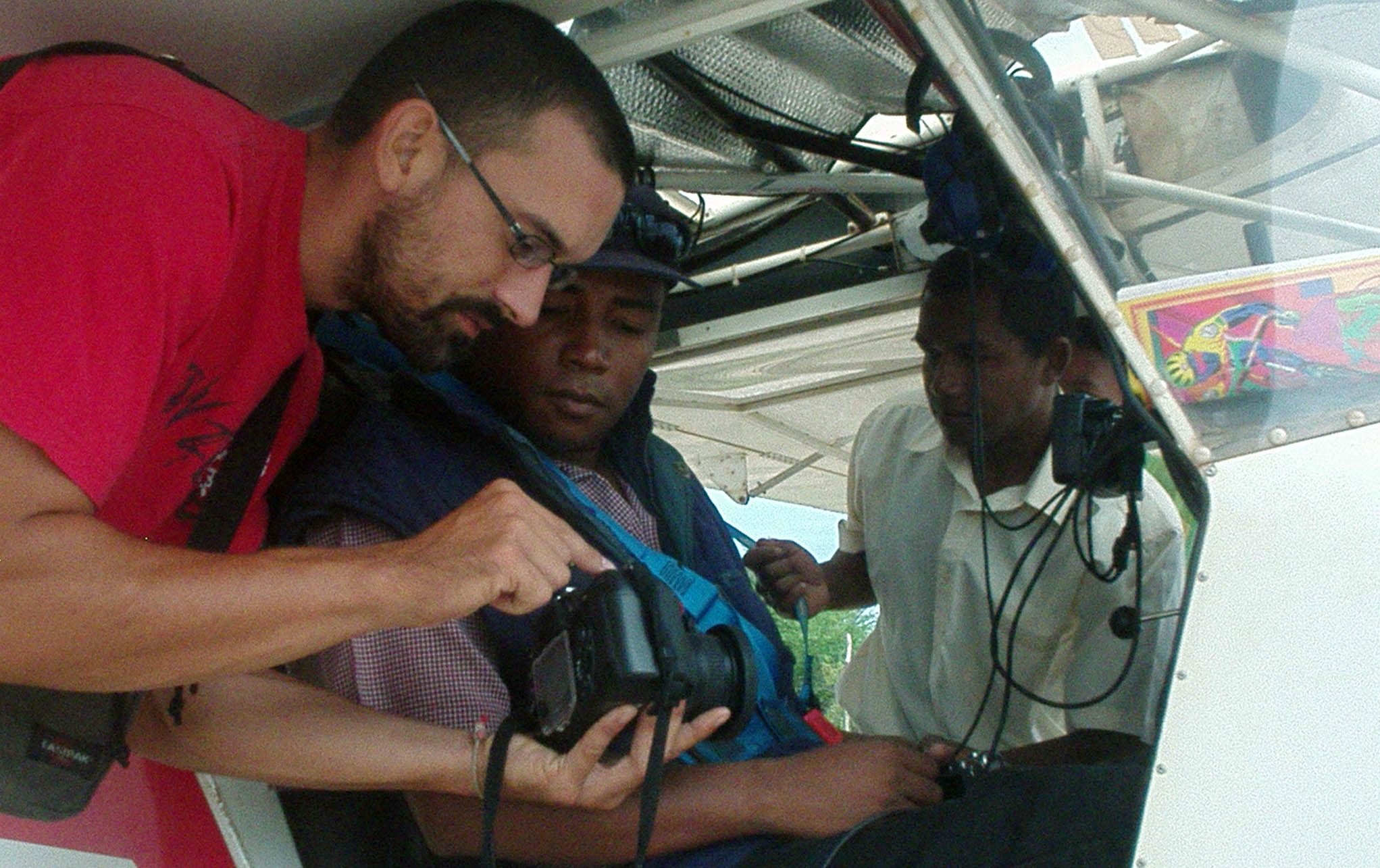 Aerial support for management of National Parks, transport of material and personnel: Salonga National Park and Kahuzi-Biega in the Democratic Republic of the Congo. ​    ​ 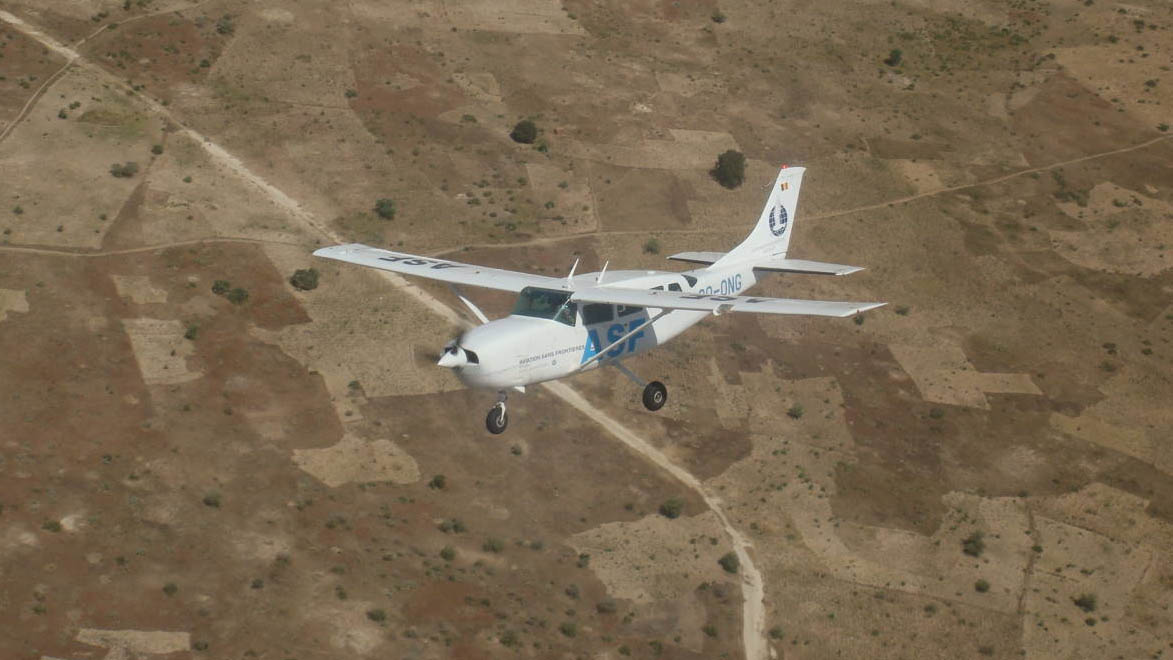 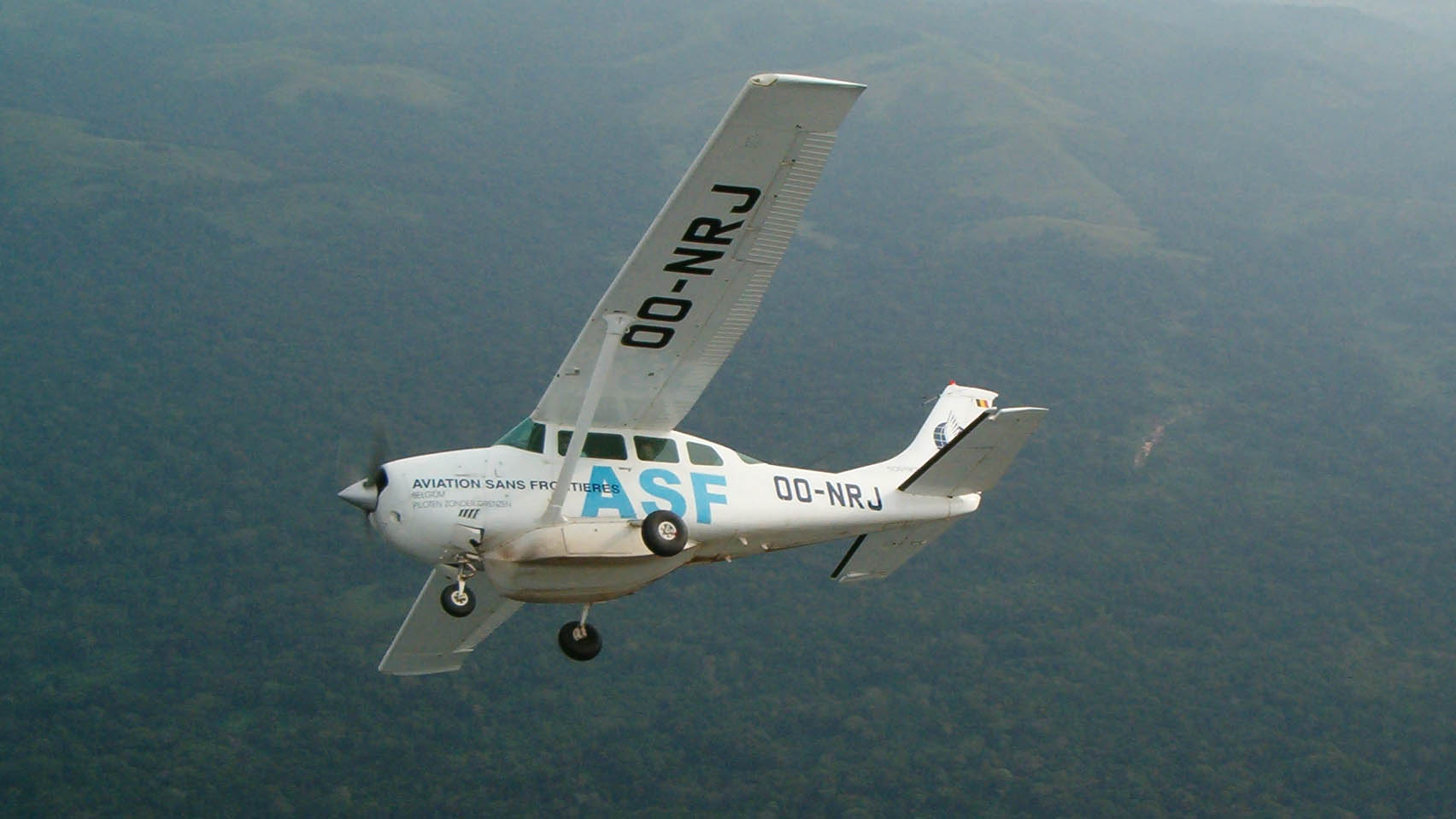 International air freight of medication as requested by the Red Cross to aid victims of damage and floods caused by Idai and Kennet cyclones in Mozambique. 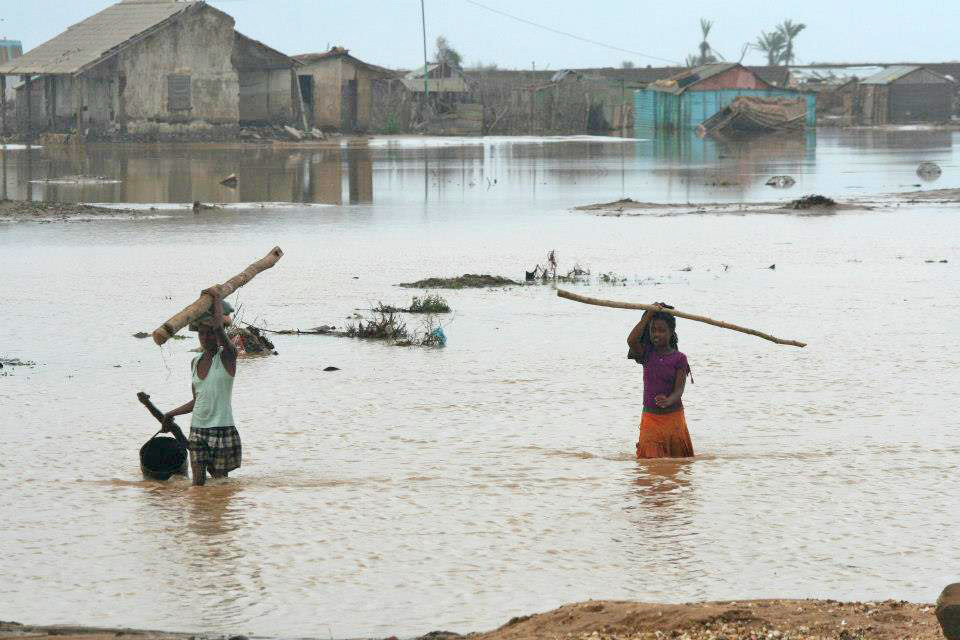 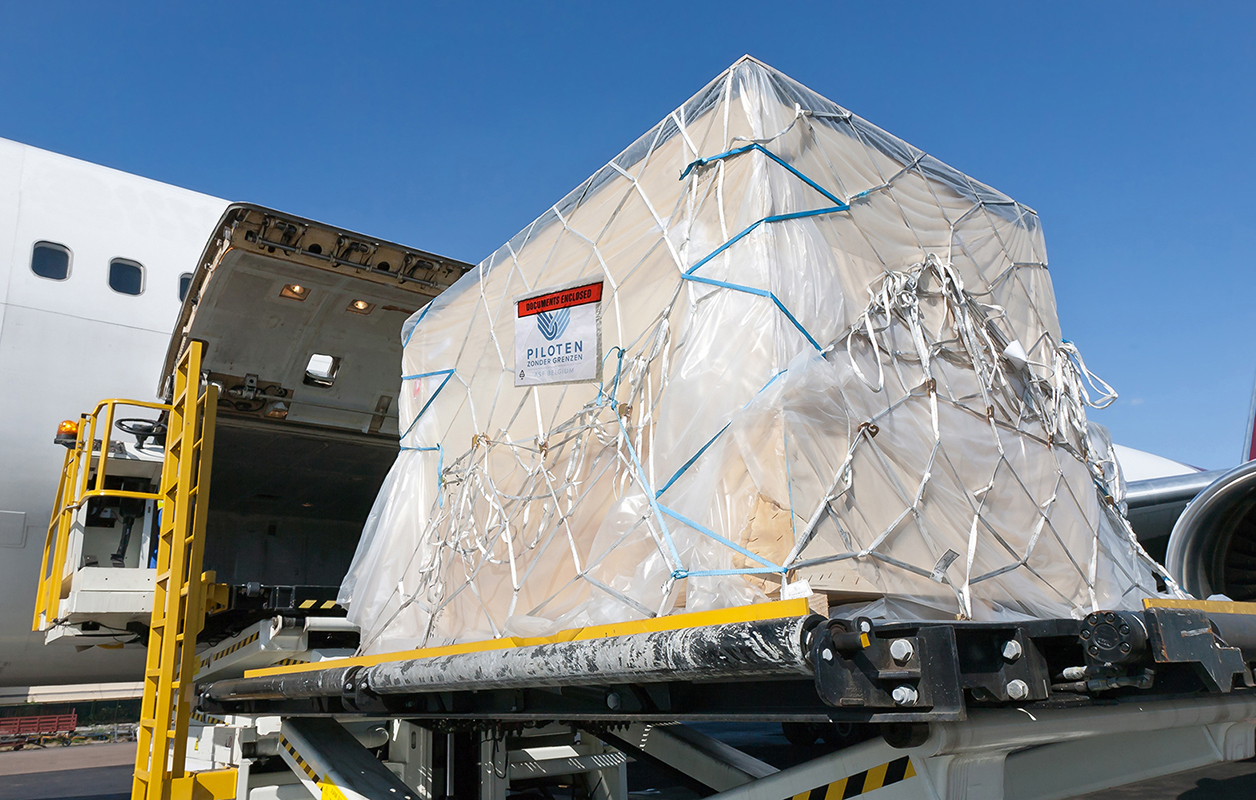 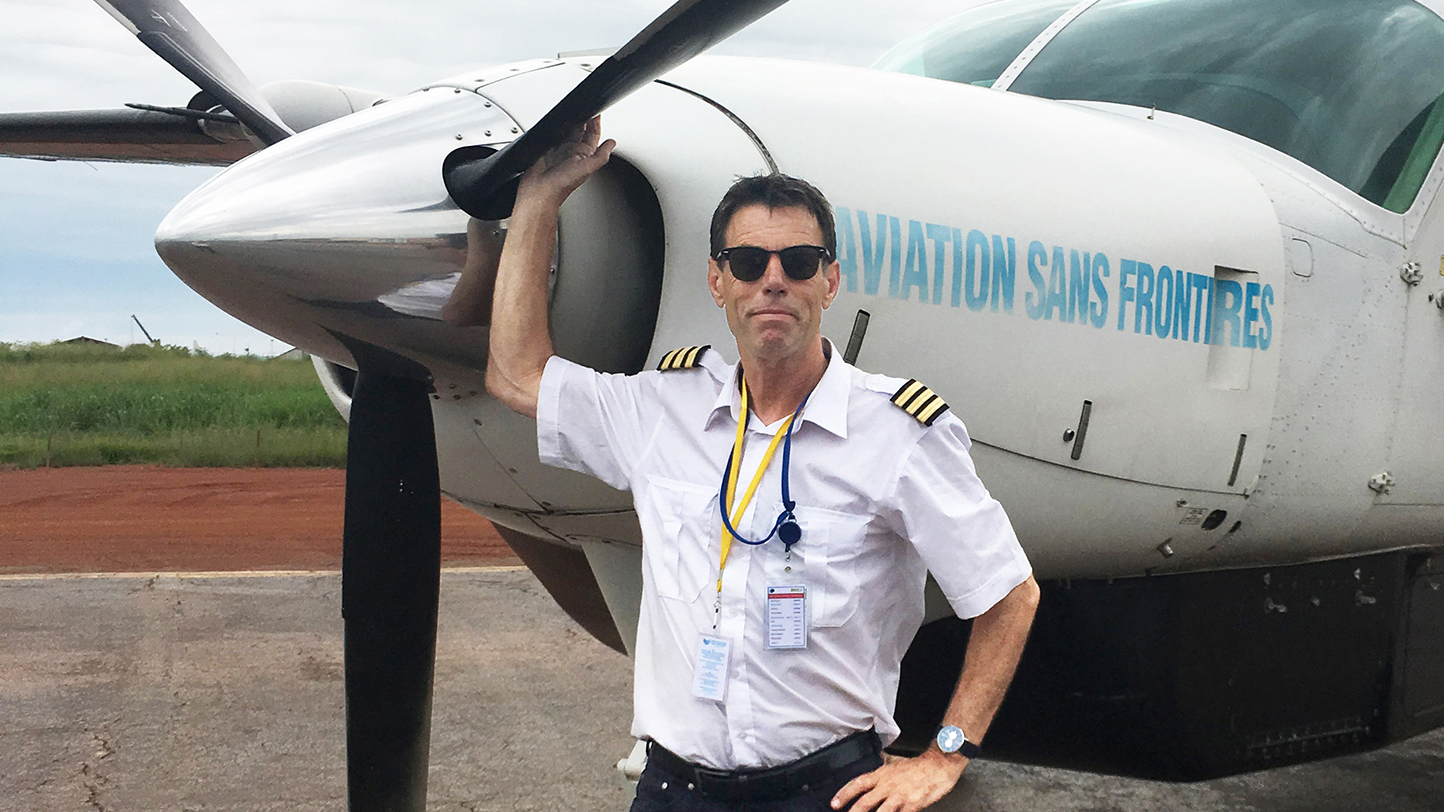 2016 : Creation of International Aviation Without Borders

Working in partnership with various NGOs and other humanitarian organisations for humanitarian aviation missions (transport of humanitarian personnel, victims and medication) to countries affected by armed conflict: Central African Republic, Democratic Republic of the Congo.

Since September 2020, Aviation Without Borders has been transporting medical equipment and patients of the Panzi Hospital in partnership with the the Panzi Foundation of Dr Mukwege (Nobel Peace Prize Laureate), on a monthly basis.

This mechanism allows rapid intervention in the case of sudden catastrophe. The mobilisationand express air freight of medication destined for victims of the explosion in Beirut in Lebanon by the IHP Foundation , for ANERA NGO, was then activated in Palestine, Ethiopia, Haiti and Ukraine, to supply urgent disaster relief to victims. 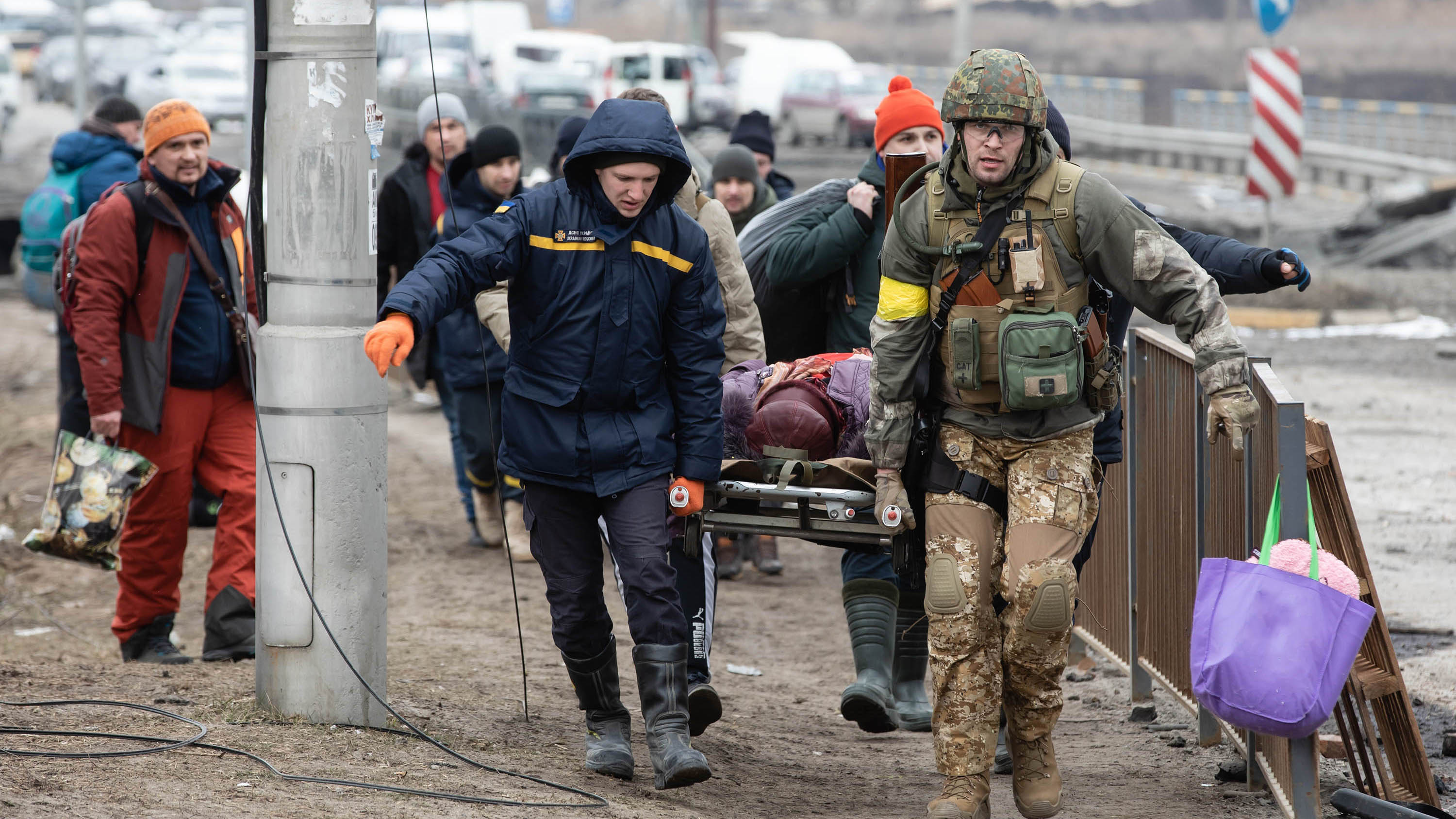 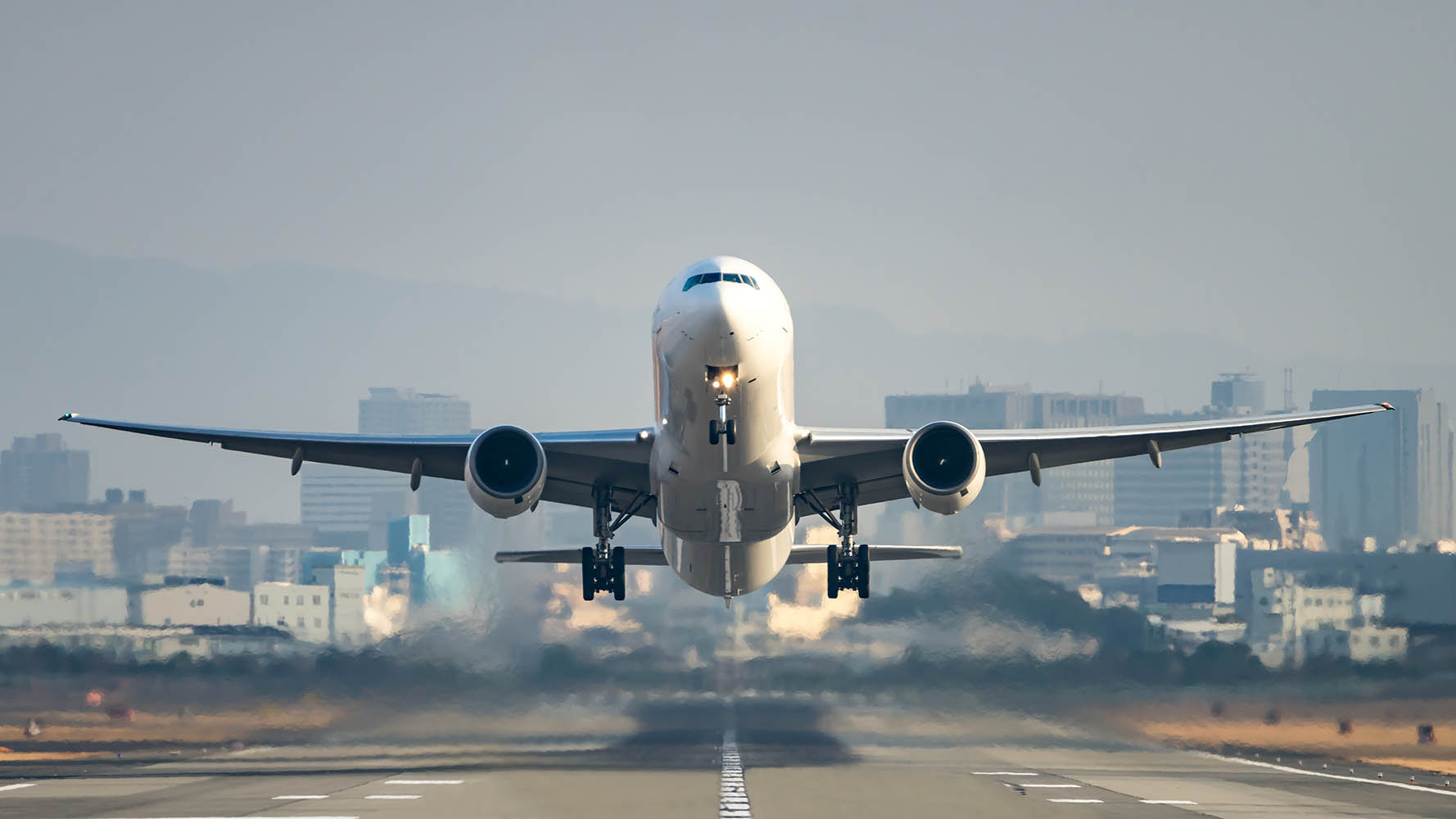 The Hot-air balloon operation smile was founded to allow ill children, accompanied by a family member, to take part in an extraordinary activity to help them temporarily "forget their illness". 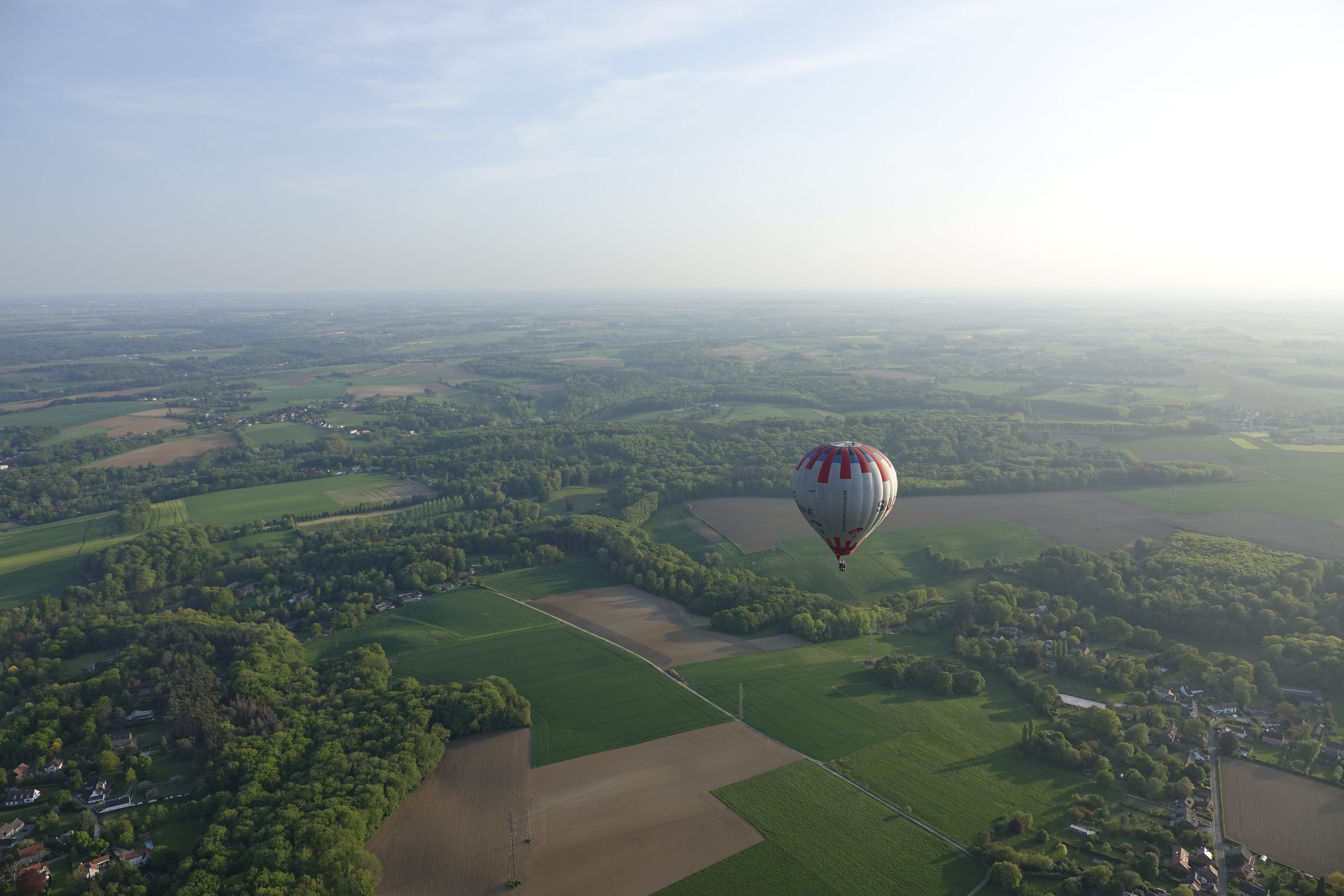