Malnutrition in the democratic republic of the congo

About 4 000 000 people in Ituri do not have enough food. 1 500 000 of these suffer from severe malnutrition. Ituri, in the northeast of the DRC, with an 81 % rate of food scarcity, is one of the most vulnerable regions of the world.

The activities of Armed Groups cause the movement of people across the province with dramatic consequences for civil rights and the humanitarian situation. 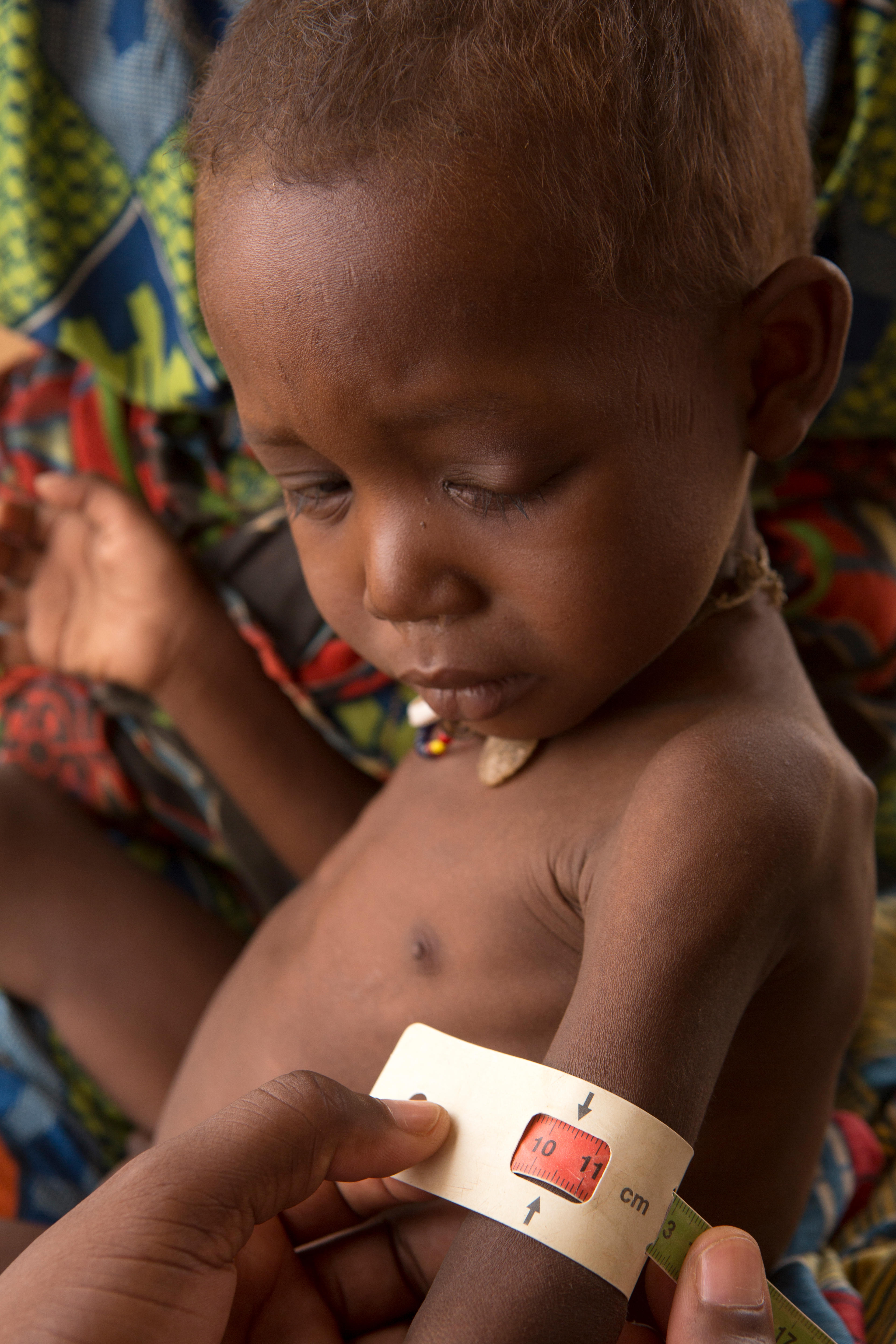 For 10 years, this province has been marked by its context of insecurity, leading to a humanitarian crisis. Ten armed groups are active in the territories of Irumu, Mambasa, Djugu, Mahagi and Aru (Ituri province).

Aviation without Borders, with its large Cessna Caravan based in Bunia, allows dozens of humanitarian organisations to come and aid populations in distress. Among them, the World Food Programme, Medicine without Borders…