In this month of November, Aviation Without Borders will optimise humanitarian flights in support of Dr MUKWEGE's various teams that intervene in the holistic care (medical, socio-economic, legal and psychological) of victims of rape used as a weapon of war.

« What is flight optimisation? »

Optimising a flight means organising it in such a way that it can combine several actions or missions while reducing the flight time, and therefore also the carbon footprint and costs. The same multi-destination flight will be shared between different teams, victims referred to Panzi Hospital, survivors returning home after being treated at Panzi, and medicine cargo. This will ensure that there is a maximum number of passengers and equipment between each destination.

It is above all the extraordinary coordination between the different departments of Dr MUKWEGE that allows this optimisation, the fruit of a relationship of trust between Aviation Sans Frontières and the PANZI Foundation. 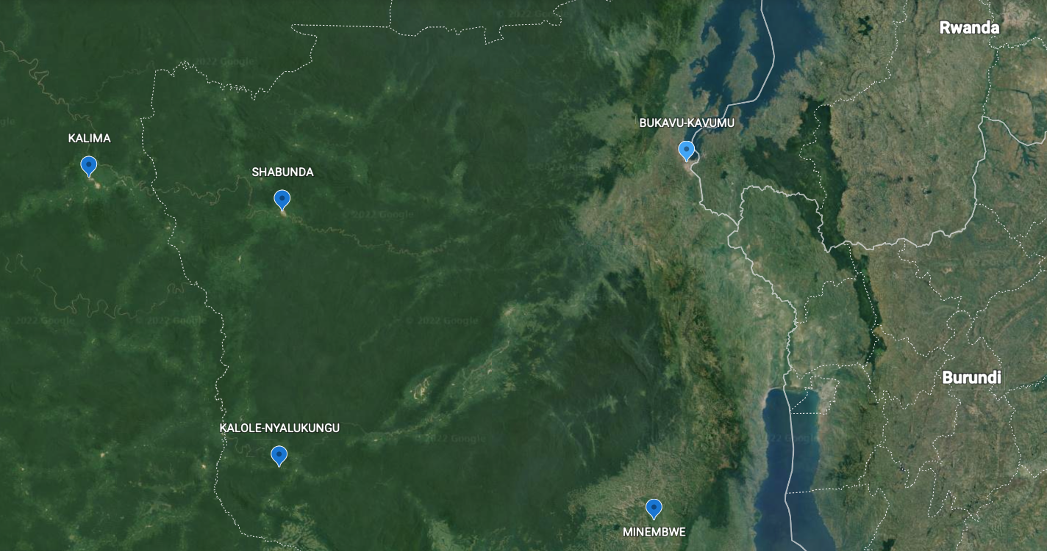 ✈️ 8 November, the first flight to drop off teams

✈️ 15 November, the second flight to

🛫 BUKAVU-KAVUMU 🛬 KALOLE-NYALUKUNGU, to drop off a medical team and formative supervision team + victims who were operated in PANZI and who are returning home as ''SURVIVORS''

🛫 KALOLE-NYALUKUNGU 🛬 KALIMA, to pick up the formative supervision team

✈️ 22 November, return flight at the end of the mission for the teams

🛫 BUKAVU-KAVUMU 🛬 SHABUNDA, to pick up a surgical team + victims who are referred to Panzi Hospital for interventions impossible to perform on the ground.

🛫 SHABUNDA 🛬 KALOLE-NYALUKUNGU, to recover a surgical team + victims referred to Panzi for the same reasons.

🛫 KALOLE-NYALUKUNGU 🛬 MINEMBWE, a stop to drop off medicines

Optimising humanitarian flights as much as possible means making the best use of the funds entrusted to us to "go where others do not go, no longer go" and save even more lives.